I, like many muslims males in the South East Asian region, are circumcised the moment I reached the age of 7 to 10. I still remember the propaganda my parents taught me. They told me that circumcision was a normal part of life and that everyone goes through it. I was teased by my older peers and family member when I was still uncircumcised. They told me that I was still a baby and I should go for circumcision if I want to be with the grown ups.

The week that I was to be circumcised was during the school holidays so as not to disrupt my studies. We had a feast and my parents asked the local mosque to give me some prayers. I had my circumcision done at the hospital with anesthesia so it wasn't that painful. But the weeks that follow was horrible.

I wasn't able to walk properly and was in constant pain. I was made to wear the sarong in order to heal but even then, there were instances where the sarong would stick on to the head of my penis after I awoke from a nap and trying to separate the sarong from my penis was extremely painful. I was not able to bathe for many days as we don't want to get the bandages wet and it made me extremely uncomfortable. But worst of all, urinating was extremely painful. I remembered I world cry every time I had to go to the toilet and sometime I would try to hold it in as long as possible.

But after weeks past, most of the scars have healed, the head of my penis have dried up and I am now officially one of the grown up and was a good muslim. Little did I and my parents know how unnecessary this ordeal was.

Growing up, I thought nothing much of it. It was just something muslims do for cleanliness was told "Cina itu kotor" (the Chinese are dirty) for not undergoing circumcision. I didn't want to offend my friends so I try to

avoid the topic entirely. But now as an adult, I start to criticize some parts of my religion and found a lot of holes in my belief.


Myth 1: I believed that the foreskin is simply a flap of skin that does not serve any purpose. It is not a big deal and something that I would miss.

Truth 2: There is some truth to this but not really that much. The foreskin have a chance of getting dirty as dead skin cells, urine and ejaculation can get trapped by the foreskin. The messes of dead cells are called Smegma and it could lead to bacterial growth, causing further complication.

There was a point in time that I was proud to have a circumcised penis because I believed that I was much cleaner than those who were uncircumcised. But later in life, I have learnt that women too have faced the problem of Smegma. And they have developed a technique of maintaining hygiene without resorting to cutting parts of their genitals off. It is called soap and water.

The uncircumcised penis can get dirty, but so do your hands, your feet and your butt. And we remedy that by washing after ourselves. During bath time, the foreskin can be rolled back and washed thoroughly to maintain hygiene. So the idea of circumcision to maintain hygiene now sounds like cutting off your hands so you don't have to wash your hands and maintaining hand hygiene. And now, there are stereotypes that muslims circumcised because they are too lazy to maintain proper hygene.

Truth 3: Looking back to truth 2, heath of the penis can be maintained by proper hygiene so diseases like urinary tract infection is can be prevented by maintaining proper hygiene. Furthermore, diseases like Sexually Transmitted Diseases and HIV do not discriminate people based on foreskin or lack thereof. The foreskin does not act as a magnet to all these diseases. People get STD and HIV primarily due to unsafe sex and sex with an infected partner. A circumcised man has just as much chance of contracting these diseases as an uncircumcised man if they don't use a condom.

Myth 4: I believed that it was mandatory in Islam for men to be circumcised.

Truth 4: Perhaps one of the most powerful points to support circumcision was that god told you to. Believers who believed in the word of god will not dare defy it so many muslims will undergo circumcision simply because of their faith. And even this too turned out to be a lie.

I share this story to show how so much misinformation have affected my parent's decision to perform an irreversible act to their child. They have regretted this decision once I have shared all the things I've learnt and I have forgiven them as they did what they thought was in my best interest.

But now, armed with new information, I believe continuing in this tradition is as barbaric as the old Chinese Foot binding tradition. Circumcision is not something to be encouraged let alone to be done to a child. A child is too young to give such a life altering consent and parents should not be allowed to make this decision of their child. Circumcision is simply genital mutilation that does not serve any medical, hygiene or religious purpose (maybe the Jews only) and should be considered as child abuse if done to a child under the age of consent. The only time circumcision should be allowed to a child if there is a legitimate medical reason to do so.

It really saddens me to see so many children are forced to undergo this barbaric tradition even till this day and I hope this article will help better inform the public of this totally unnecessary and barbaric tradition.

The circumcision tradition will end with me in my family line and I promised never to put my future son in the same position I was. And I hope other will also follow.

Editor's Note: If you do not agree with the author, please feel free to submit a rebuttal article to admin@therealsingapore.com and we will publish it accordingly.

Sent from my BlackBerry® wireless device via Vodafone-Celcom Mobile. 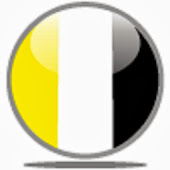 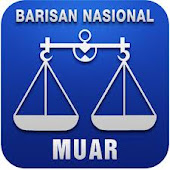 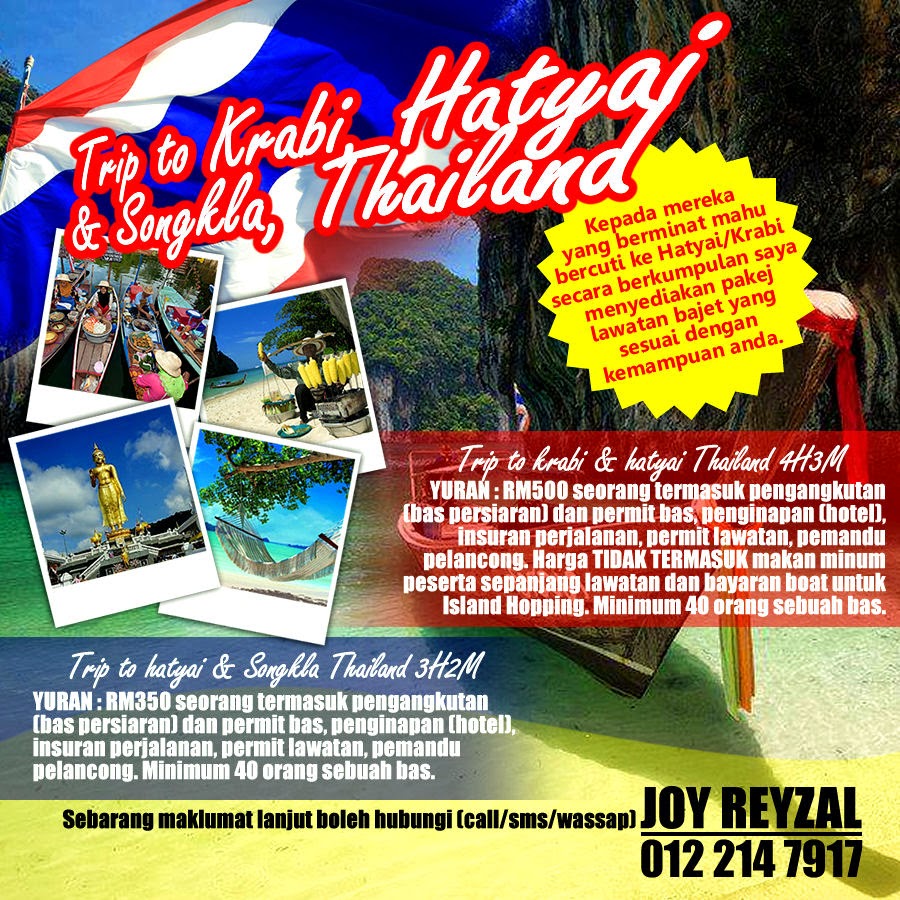 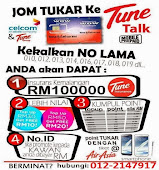 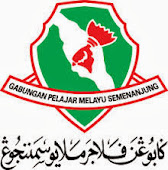